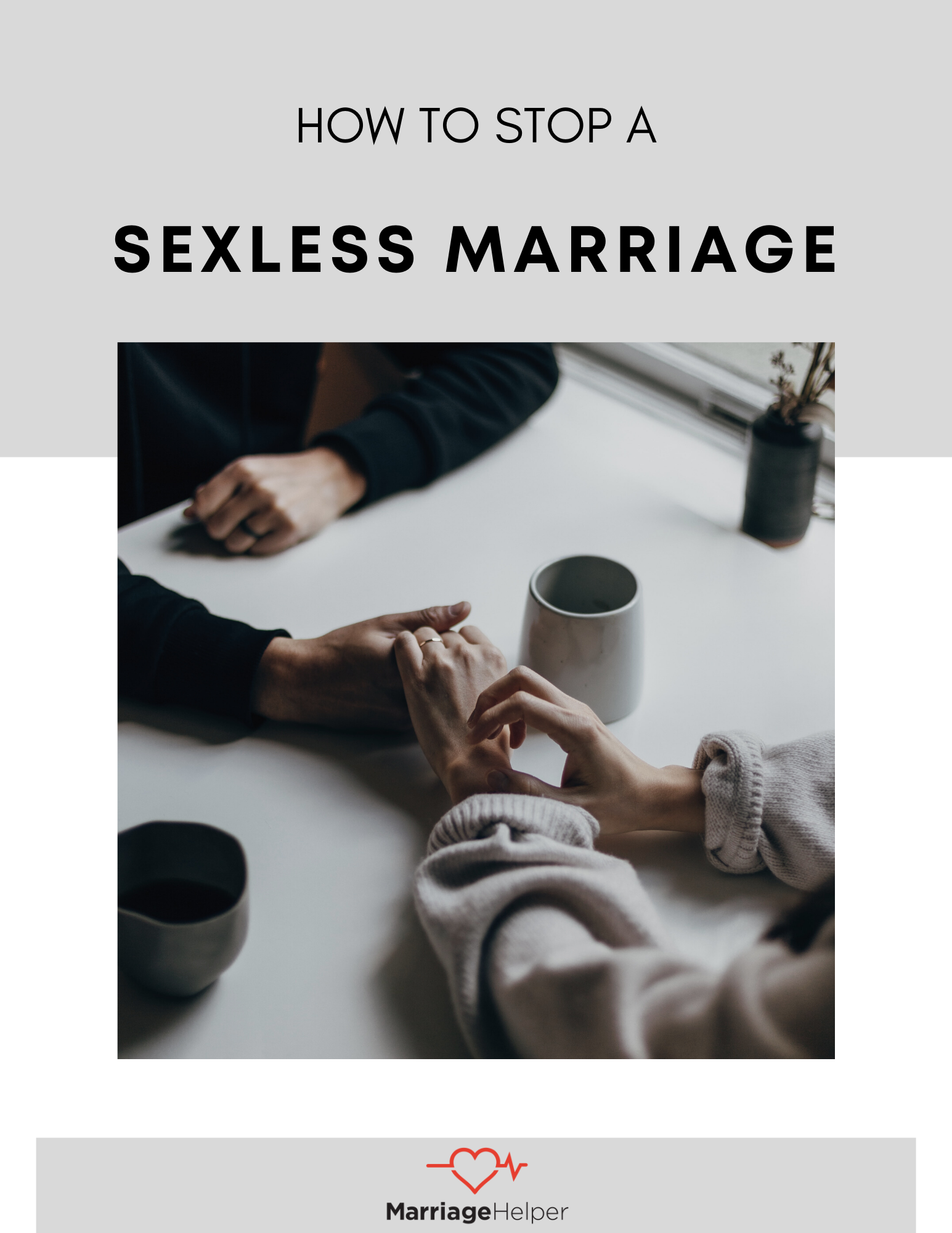 Fill out the form below and we will send you the FREE eBook:

Do You Suffer from a Sexless Marriage?

An alarming amount of marriages in the United States suffer from "Sexless Marriages."

It's an actual, scientific term for marriages that have sex less than 50 times a year.

When a couple begins to have sex less often, other issues arise in the marriage. Unfortunately, having a sexless marriage is often one of the first signs of a deeper problem to come.

But you CAN stop your marriage from troubles and increase the frequency and satisfaction of sex.

It's not as hopeless as it seems.