Do You Suffer from a Sexless Marriage?

An alarming amount of marriages in the United States suffer from "Sexless Marriages."

It's an actual, scientific term for marriages that have sex less than 50 times a year.

When a couple begins to have sex less often, other issues begin to arise in the marriage. In fact, having a sexless marriage is often one of the first signs of a deeper problem to come...

But you CAN stop your marriage from troubles and increase the frequency of sex in your marriage (as well as the satisfaction of the sex!)

Get your free, clean, and safe guide to how to stop having a sexless marriage here. 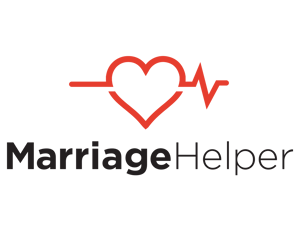 Marriage Helper helps save marriages and strengthen families across the world.